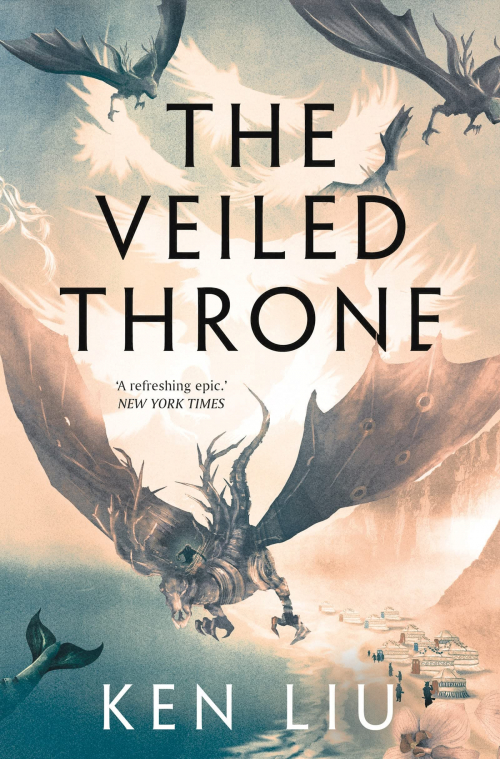 From the winner of the Hugo, Nebula and World Fantasy Awards, the epic third volume of the Dandelion Dynasties series, named by Time as one of the Greatest Fantasy Books of All Time, continues.
Princess Théra, once known as Empress Üna of Dara, yielded the throne to her younger brother in order to journey to Ukyu-Gondé to war with the Lyucu, and has crossed the impenetrable Wall of Storms with a fleet of ships and ten thousand people. Constantly facing adversity, she faces new challenges by doing the most interesting thing and not letting the past dictate the present.
In Dara, the Lyucu leadership bristles with rivalries, as power and perspectives change between the remains of the Dandelion courts. Here, mothers and daughters, Empress and Pékyu alike, nurture the seeds of plans that will take years to bloom. As the conquerors and the conquered jockey for position in these new regimes, tradition gives way to new justifications for power.
Ken Liu returns to the series that has helped bridge the great epics of our history from the Aeneid to the Romance of the Three Kingdoms into a series that is unsurpassed in its depth of scope and adventure.